A Global Tent Gathering to bring Hollywood into its Full Destiny

We are rolling out the red carpet for Jesus!

Join us for 72 hours of consecutive prayer, fasting and worship honoring Jesus, calling on God to bless Hollywood, and contending for Him to pour out His love like we’ve never seen before! We will be gathering under a tent right at the gates of Hollywood praying for Him to write a new story over one of the most influential cities in human history and breath new life into the arts and entertainment industry.  Don’t miss out on this historical moment!

Hollywood today is possibly the most influential city in human history. It is the place where stories are crafted that capture the imagination of billions around the world. It is the place where music is created which enters into the consciousness of man as they are eating, driving, exercising, or working. It’s impact has no bounds and it’s reach is as close as our cell phones and as large as the biggest stadiums. No one city touches the hearts of children and grown up alike like Hollywood.

Over the last 40 years – we have seen a steady decline in the moral compass in and around the world of Arts & Entertainment. It has affected America and has trickled down to the rest of the world. We have seen changed policy, increased violence, more hopelessness, and the rise of injustice – especially against women and children. There have been rays of light from this industry but the infrastructure has become more and more entrenched in content that has empowered darkness.

As darkness has increased – many prayers have been lifted up for Hollywood – that it would be known as “Holy”wood the City of the Son. In recent years – the Church has started believing again for the God-destiny of this city rather than cursing it. As worship and intercession has risen – God has begun to release His Presence in unprecedented ways. Over the last 12 months – even the very structures within the city that have been ‘sacred’ have started to shake and many positions in high places have been vacated. For those that were crazy enough to believe God to transform this city – old structures had to unravel so new ones can birth. If Hollywood was ever primed for this shift – it is NOW!

Are you excited about Hollywood Arise? We are looking for volunteers to help support the team. Contact us to volunteer. 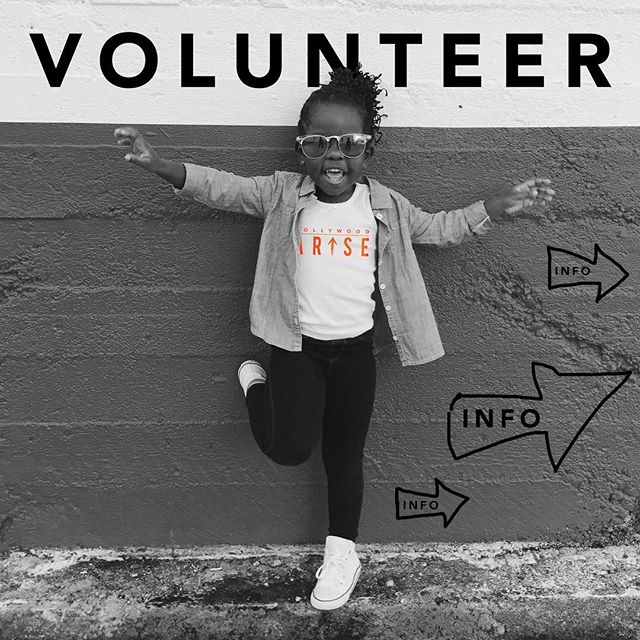